War is a horrible thing to see in the news, but it’s a hundred times scarier when you’re in the thick of it.

Imagine not feeling safe in your own house because the neighbouring country decided your entire nation needed to come back to the communist regime or die trying to break free from it. And now every Russian is seeping with anger because “how dare these Ukrainians defend themselves.” Yes, the audacity!

While the brave Ukrainian soldiers are slicing and dicing the Russian troops, the regular citizens are trying their best to support them while having some semblance of normalcy in their everyday life. After all, during the war, you still need to eat and dress yourself, so going shopping shouldn’t be a wild adventure. But that’s not always true. As you’re about to see, the Russians are definitely targeting civilian infrastructure, despite claiming the opposite. In fact, that’s how you know they are doing it on purpose because Russians are always lying.

Many of these terrorist acts have taken the lives of people who just wanted to buy food for the weekend, watch a movie with friends, or have some fun at the mall. But instead, all they got were death and destruction.

Here are the before and after photos of big Ukrainian malls that were destroyed by the Russian missiles. 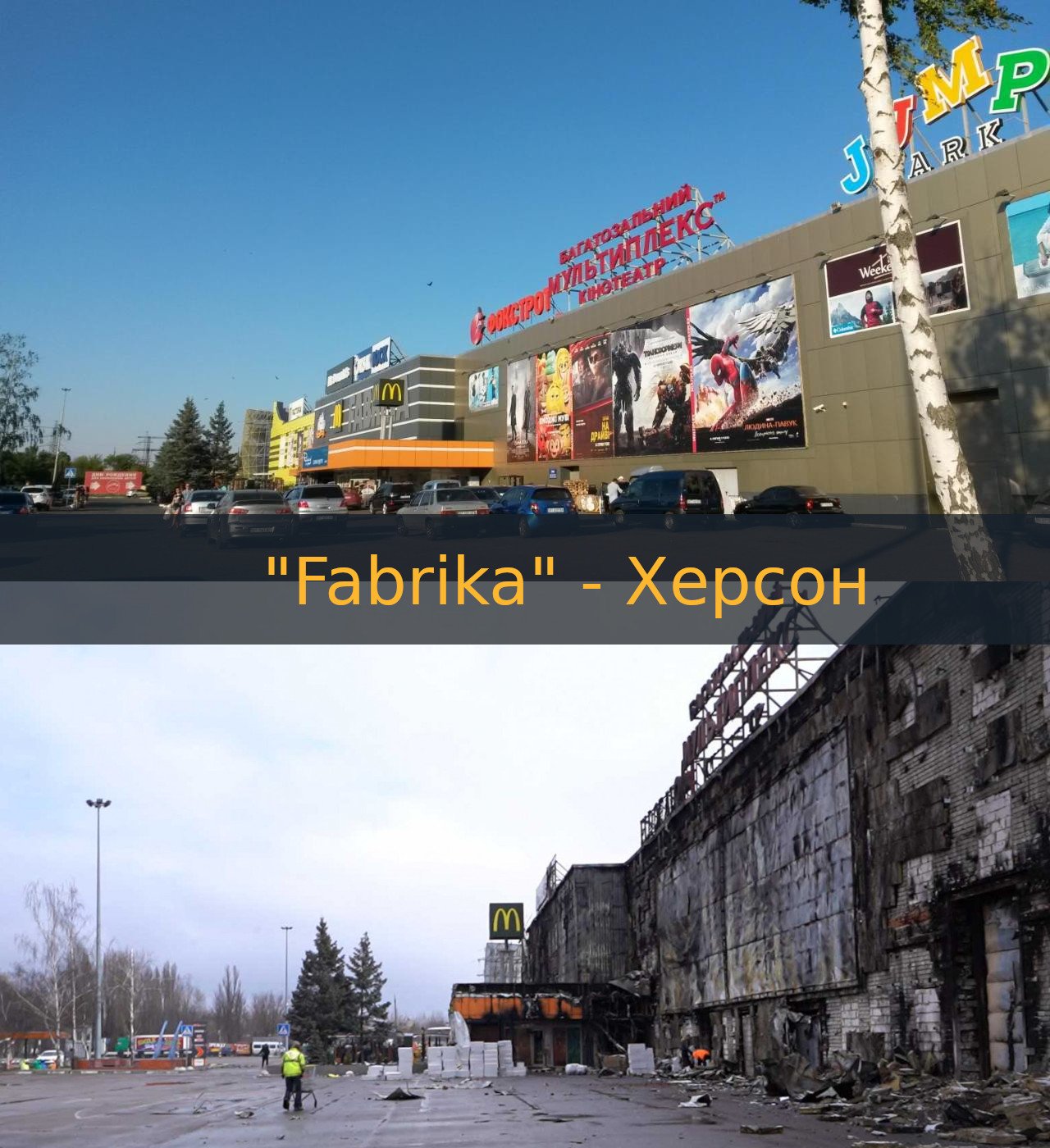