Home
Fun
15 Most Hilarious Photos Taken at an Airport

Airports aren’t usually associated with funny situations. The tight security, the sheer stress of witnessing your flight being delayed due to bad weather, or even worse – forgetting your passport or tickets – none of these scream “fun.” And yet there have been times when airports were more entertaining than early Jim Carrey comedies, both inside and outside.

In this gallery, you will witness some of the funniest situations people at airports find themselves in. Bad vibes begone, and let the good times roll!

This must be one of those rare behind-the-scenes shots of Storm troopers boarding the Death Star. 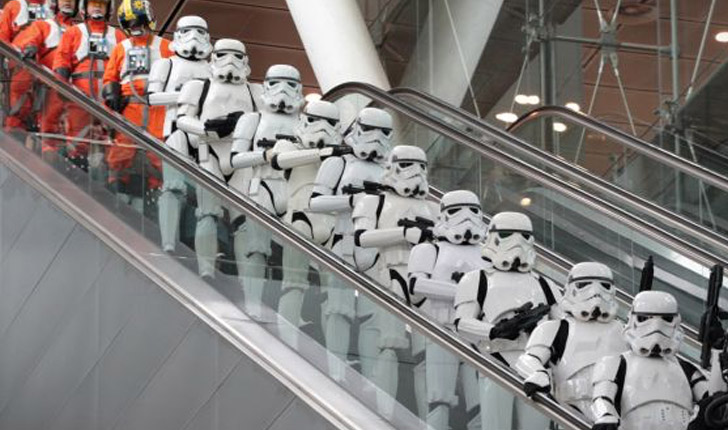 Never ask for hard liquor on a long flight. You may think you want it, but you really don’t. 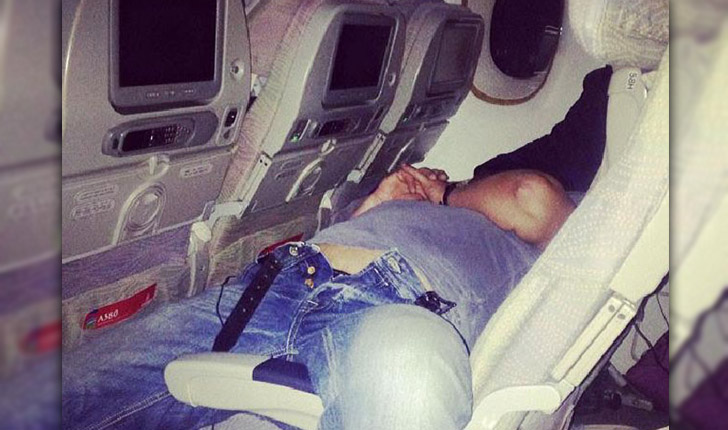