What’s the scariest and strangest thing that you can imagine? Maybe some horrifying monster? Innocent people dying in senseless wars? No Wi-Fi signal? All that pales in comparison with scientific discoveries. Or in other words: nature, you scarry!

Here’s a list of the most terrifying scientific discoveries we’ve discovered so far.

The Earth’s atmosphere lets in the solar energy from space but keeps the carbon dioxide and methane inside. As a result — the Earth heats up like in a greenhouse. Scientists believe that carbon dioxide in the air is the highest it’s been in the last 14 million years. The effects of global warming — drought, floods, salinization — will hit agriculture, causing a food crisis and the disappearance of some products. For example, by 2080, the coffee tree may be completely gone. New epidemics will be an obvious consequence of climate change, as global warming could “awaken” prehistoric viruses in glaciers. Our only hope is to get rid of all the fossil fuels and stop deforestation. But we all know that won’t happen, so stock up on some sunscreen lotions. 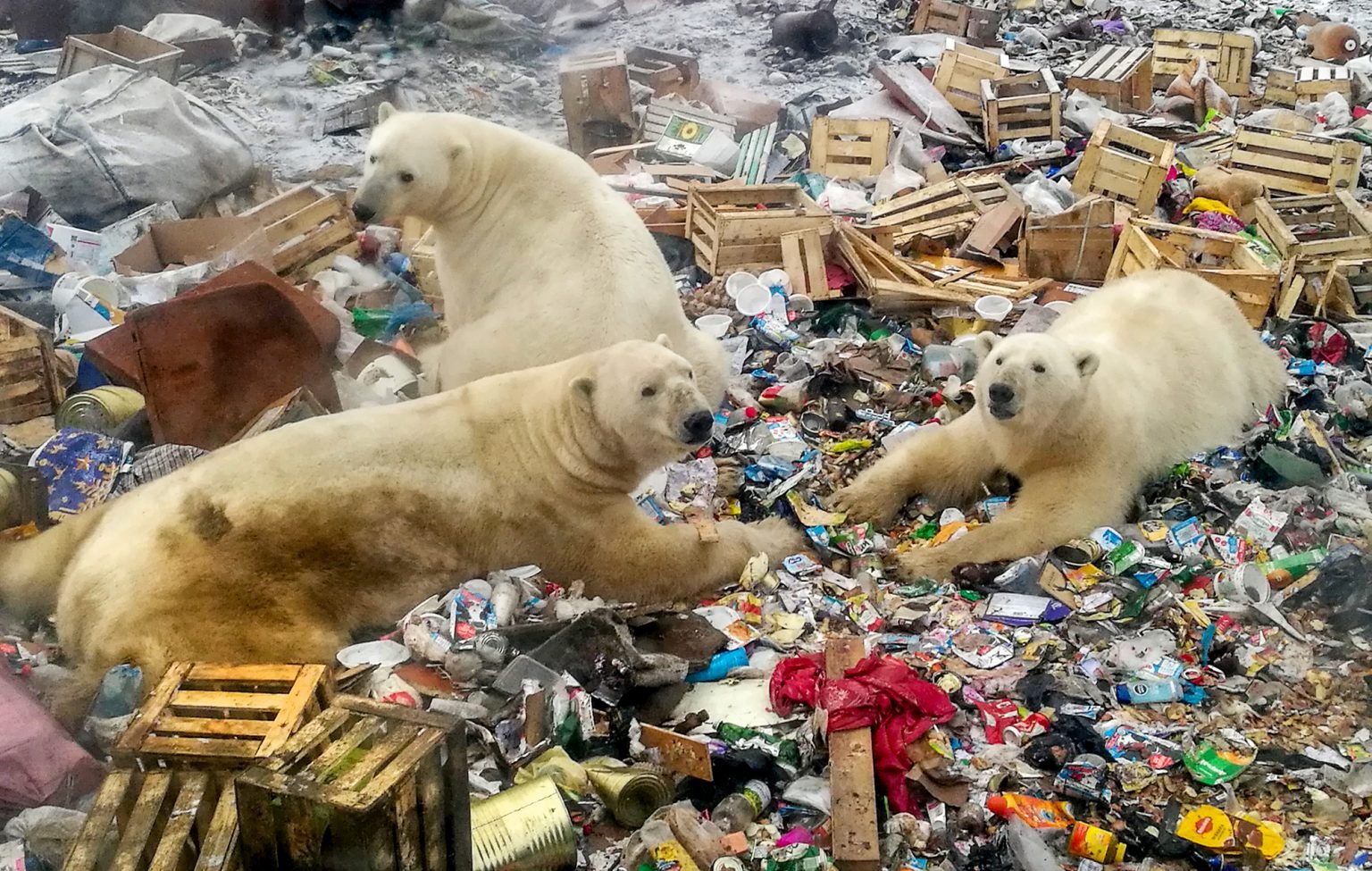