Women in science have never had it easy. But despite the discrimination and lack of recognition these women faced, their hard work led to groundbreaking scientific discoveries. Today, those discoveries have saved many lives, and it’s all thanks to these ladies in STEM. These role models should be inspirations to us all in the moments that we don’t believe in ourselves. Today, we want to say their names as much as possible and share the stories that blazed new trails in different science fields.

Born in 1892, chemist Alice Ball was the first African American to get a master’s from the University of Hawaii. She was also the first female chemistry professor that the University of Hawaii ever hired. Sat the young age of 23, she developed the first treatment for leprosy, which previously had a very low percentage of recovery. She developed an easily injectable form of chaulmoogra oil, saving many lives. Unfortunately, she passed away before she could get the credit she deserved, and her own supervisor at the university tried to claim her research as his. However, in the 21st century, her achievements are now fully recognized. 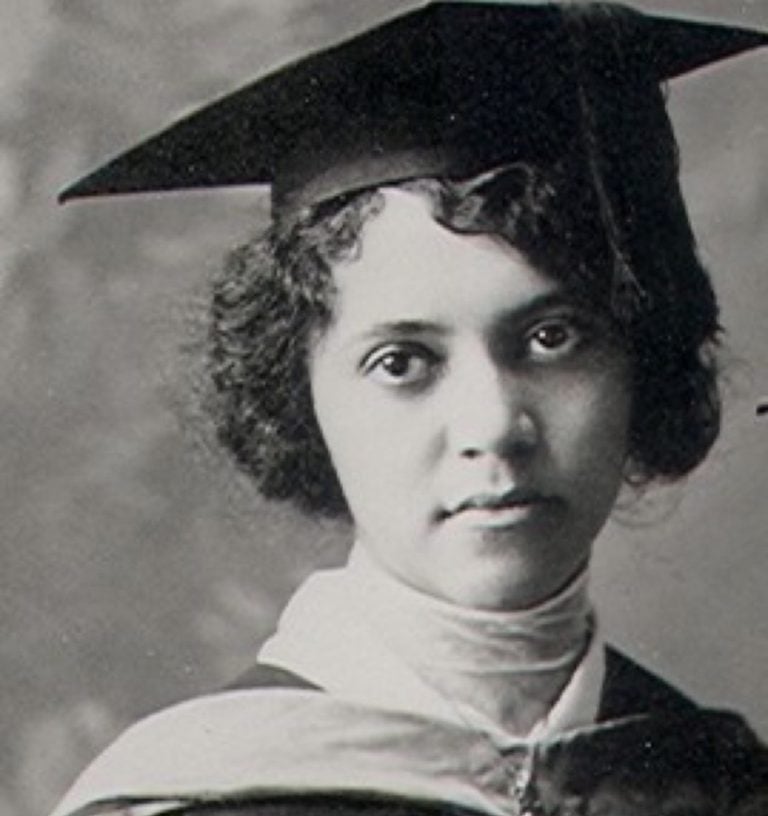